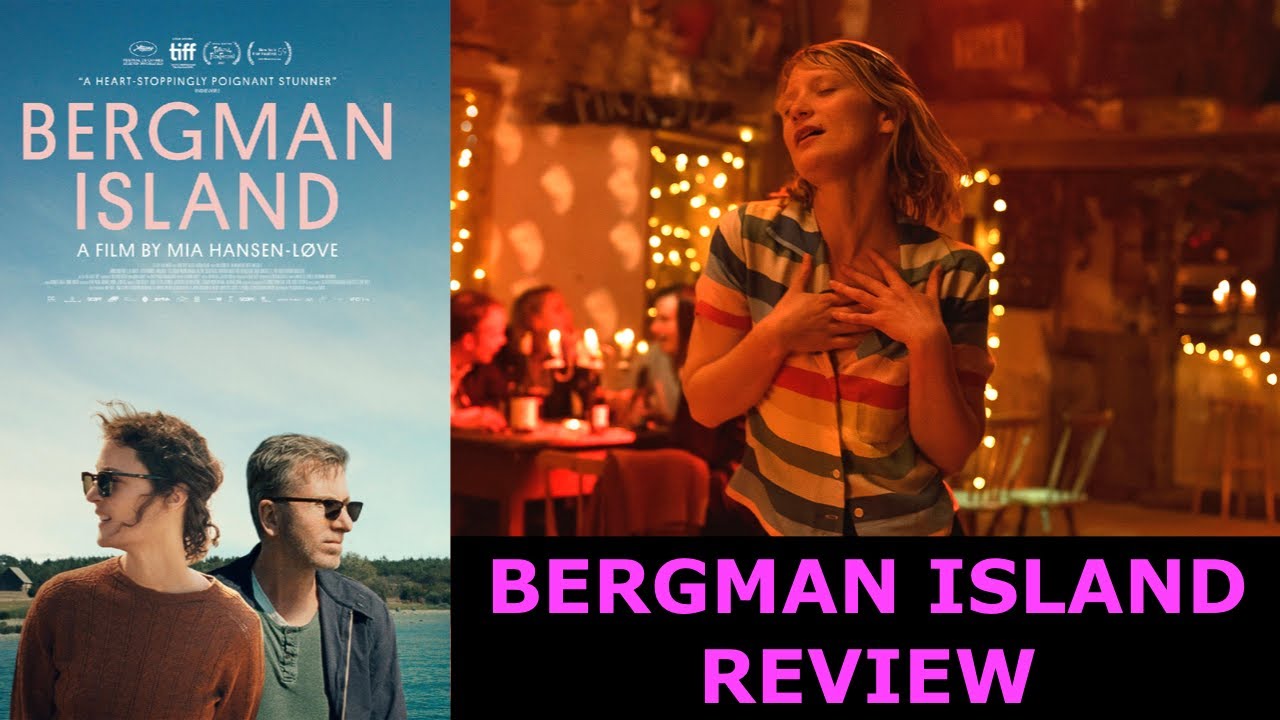 Last Night In Rozzie, the story of a lawyer named Ronnie (Neil Brown Jr.) who tries to grant his childhood best friend Joey’s (Jeremy Sisto) dying wish, took me by surprise. I wasn’t expecting to be personally affected by this film, but the drama featured excellent performances (including Nicky Whelan as Joey’s ex-wife) and an immersive narrative that packed a punch during its lean and mean 80 minute run time.

Director Sean Gannet and writer Ryan McDonough were also forthcoming and amiable during our chat, which actually lasted a lot longer than I anticipated. I also asked McDonough a spoiler question regarding Joey’s fate during our interview, and that clip is available for our CinemAddicts Patreon members.

Video Version of the LAST NIGHT IN ROZZIE Interview Is On Deepest Dream. Let us know what you think of Last Night In Rozzie by emailing editor@deepestdream.com!