Posted by Anderson on May 31st, 2013
File under Movies 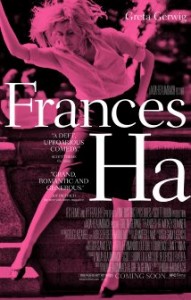 First 5 minutes I was very concerned with the black and whiteness, the stoic tone and the all so New Yorkey location. I was worried that Baumbach was doing a Woody Allen thing. We already have a Woody and I want Baumbach to be Baumbach. Turned out I was wrong. Very wrong. No way Woody could make Frances Ha. Frances is a very particular kind of movie about a very particular type of person in a very particular place and time. Yes, Woody is alive in this time and sure, Woody is as New York as the Brooklyn Bridge, but Woody couldn’t and wouldn’t dare tell a story with this kind of frenetic location skipping and attention deficit disordered pace. Enough about Woody. Got all caught up on Woody and the point is, this is not a Woody Allen movie. END_OF_DOCUMENT_TOKEN_TO_BE_REPLACED
Posted by Anderson on May 29th, 2013
File under Reviews 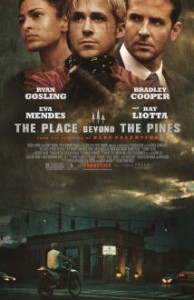 I won’t waste time and space going over the headlining cast as you can see that on the uninspired poster to the left, however, two kids that didn’t make that studio flyer are Chronicle‘s  Dana DeHaan and  a sullen Emory Cohen. Sure, Dana looks like a young DiCaprio and has a bright future, but it’s Emory’s all too realistic portrayal of a privilaged teen without a soul and or moral compass that really sticks with me. I know and despise guys like that and Emery does as well or he simply is one. END_OF_DOCUMENT_TOKEN_TO_BE_REPLACED

Posted by Anderson on May 16th, 2013
File under Reviews 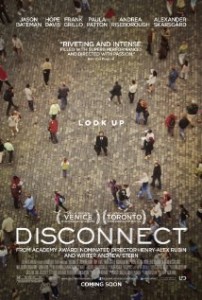 Way back in 2005 a low budget documentary called Murderball about quadriplegic rugby players competing in the Paralympics won me over in a big way. I loved that movie and continue to tell people they have to see it to this day. I’ve been waiting for another documentary from one of Murderball’s two directors. Well, Henry Alex Rubin has a new movie, but I’ll have to wait for another documentary. Disconnect is as raw and feels as real as a documentary at times, but is in fact a serious, no frills dramatic narrative and an effective one at that. END_OF_DOCUMENT_TOKEN_TO_BE_REPLACED

Posted by Anderson on May 7th, 2013
File under Reviews 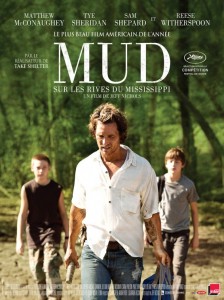 Two kids in rural Arkansas stumble across a fugitive on a river island and vow to help him. That fugitive is Mud, brilliantly played by a chip toothed McConaughey who really does get better with each year and every role. Mud could not have worked without a spot on performance from the kids and Ty Sheridan delivers. Time to get excited about David Gordon Green’s upcoming Joe where Ty costars with Nic Cage. END_OF_DOCUMENT_TOKEN_TO_BE_REPLACED

Posted by Anderson on May 3rd, 2013
File under Reviews