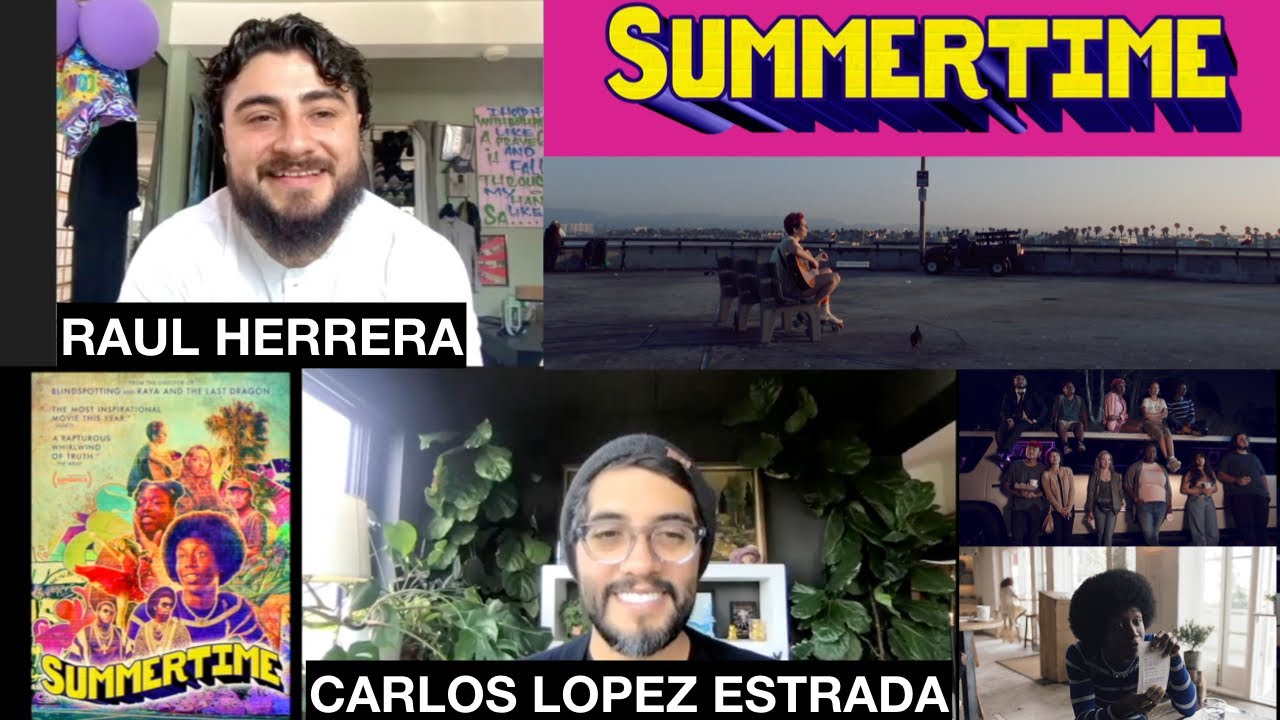 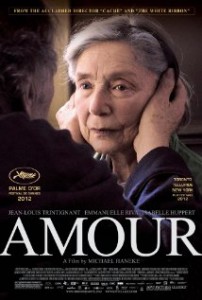 Have you ever yearned to be a fly on the wall in the apartment of an elderly couple? Have you ever felt cheated from the opportunity to watch as they spend their last days together?  Have you ever wondered what the end of true love looks like when it dies of natural causes? Well you’re in luck! Amour affords us the unique perspective of sitting in the corner of a still and nearly lifeless Parisian flat for the end of what must have been a beautiful relationship. And for over two hours you too can experience what it’s like to watch the love of your life die a slow and painful death! “It Hurts, It Hurts”  rings out as the old and helpless husband hand feeds his beloved wife as she groans in pain and stares right through him, not recognizing a single trait! END_OF_DOCUMENT_TOKEN_TO_BE_REPLACED

Posted by Anderson on January 21st, 2013
File under Reviews 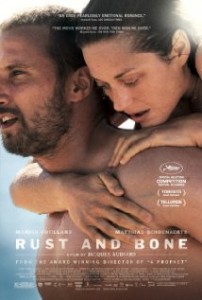 Directed by the guy who did A Prophet, Rust and Bone is an unusual love story about a recently disabled whale trainer and a dick of a single dad. This is not for the casual movie goer and sadly it was not much for me either. What I found most impressive in this slow plotting French film was that I didn’t totally give up and root against this dick of a single dad. Abusive, uneducated, charizma free and yet I still pulled for the guy. This can be attributed to both strong directing by Audiard  and obviously a strong performance by Bullhead star Matthias Schoenaerts. I hope these two team up again. Marion Cotillard pulled off a similar feat in as I did not hate this misanthropic, booze hounding attention whore. END_OF_DOCUMENT_TOKEN_TO_BE_REPLACED

Posted by Anderson on January 19th, 2013
File under Reviews