I’m in the jungle and the boy is over one shoulder and a river with monkeys is over my other. There are things that need to be addressed though, out of town or not, Thanksgiving or not. 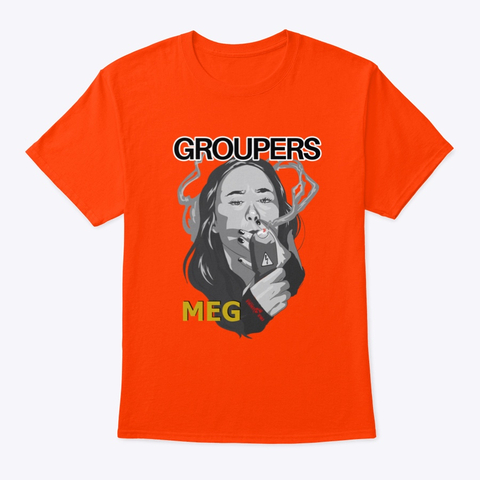 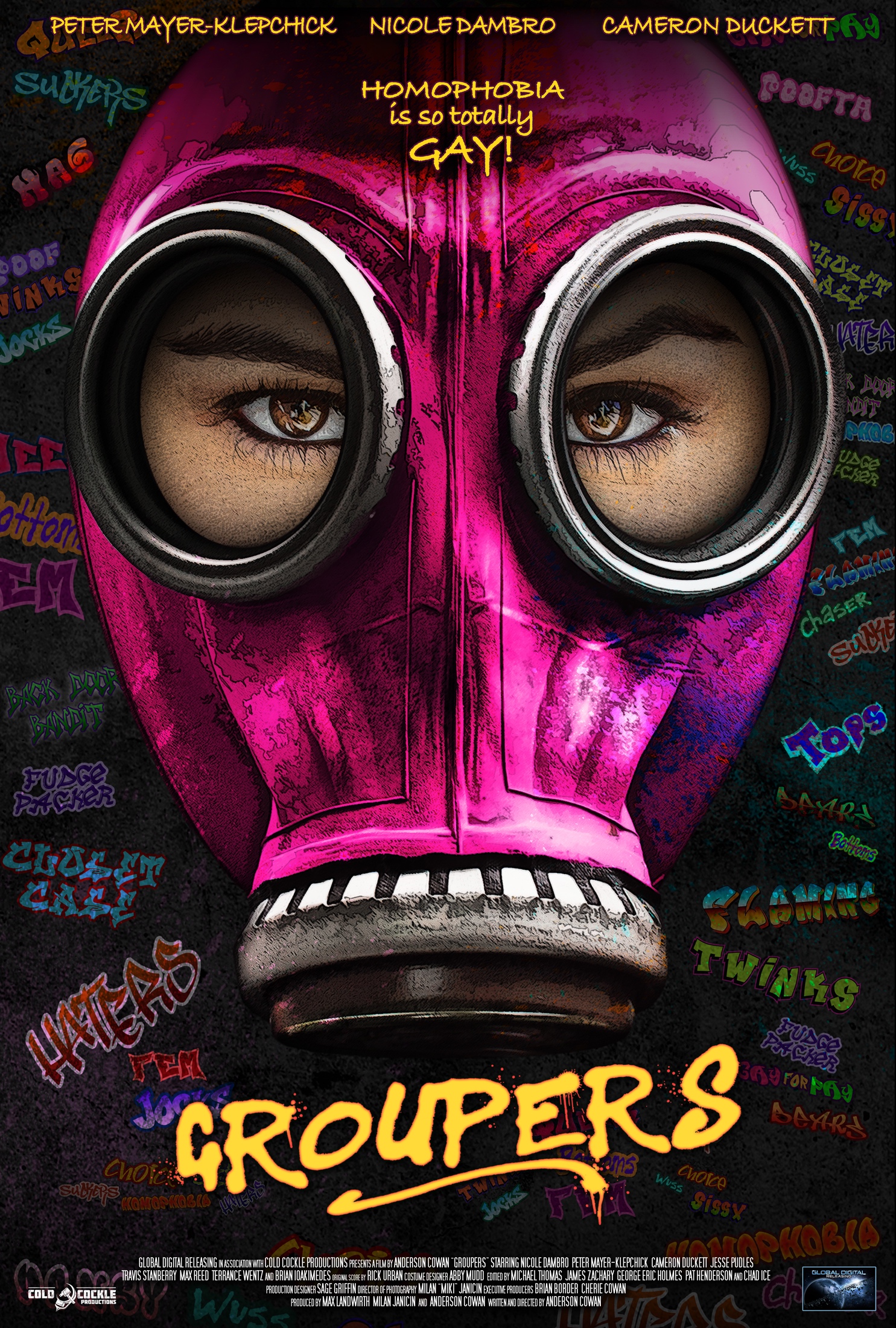 Posted by Anderson on November 29th, 2019
File under Uncategorized

It’s taken years to get here, but I’m so happy to finally be able to say that Groupers is now available for purchase. To get your Blu-Ray and or new shirt design, just click Here: $30 for the Blu-Ray, or Here: $28 For a Shirt. Direct Links Below. 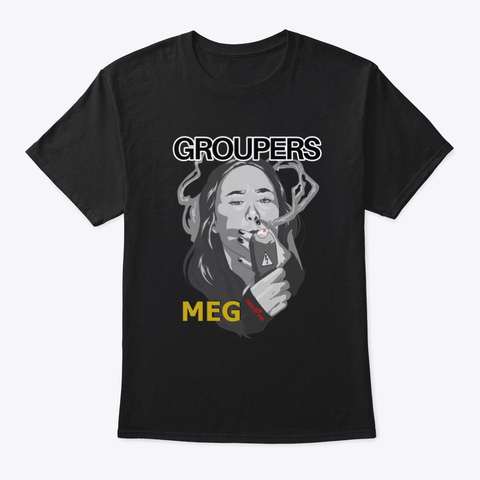 Posted by Anderson on November 20th, 2019
File under Uncategorized