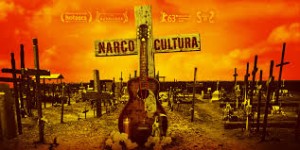 Had this simply been a documentary about the violence and hell on earth conditions that have become the norm in the city of Juarez, Mexico it would’ve been eye opening. If the film only examined the drug trafficking violence in this city which sits flush on the border of El Paso, Texas it would have garnered attention. What Israeli documentary filmmaker Shaul Schwarz does instead is split the story in two and the results are more insightful if not disgusting and terrifying than would be otherwise. END_OF_DOCUMENT_TOKEN_TO_BE_REPLACED

Posted by Anderson on April 21st, 2014
File under Reviews 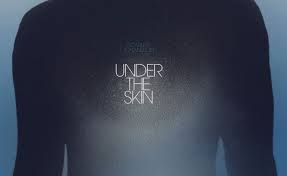 We’ve waited a decade for this. Ten years have passed since Jonathan Glazer’s Birth, and evidently more time is necessary for what might be the most talented director working today (Paul Thomas Andersson excluded of course)  to deliver a film worthy of ranting about. Take in Sexy Beast, Birth and Glazer’s impressive body of commercial and music video work and it becomes more than apparent that he is capable of challenging the aforementioned PTA, but Under The Skin won’t do. It’s just not good enough.  END_OF_DOCUMENT_TOKEN_TO_BE_REPLACED

Posted by Anderson on April 11th, 2014
File under Reviews

Riveting. Let the Fire Burn is not only the best documentary of 2013, but one of the best period. Not a single frame was shot, nor a single word recorded for the purposes of this production and it works on a level that is rarely seen on screen. Assistant professor turned first time director, Jason Osder chronicles the short lived and nearly forgotten MOVE organization. Nonpartisan and even keel at every step, Osder cohesively unravels the demise of this cultish, anti-technology, gun touting hippie group that resided in Philadelphia from the lat 70’s to mid 80’s. END_OF_DOCUMENT_TOKEN_TO_BE_REPLACED

Posted by Anderson on April 10th, 2014
File under Reviews 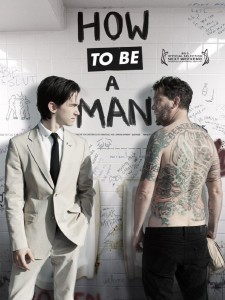 Could/Should Watch (It’s on instant so what the hell.)  END_OF_DOCUMENT_TOKEN_TO_BE_REPLACED

Posted by Anderson on April 5th, 2014
File under Reviews 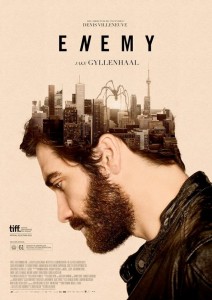 Posted by Anderson on April 4th, 2014
File under Reviews